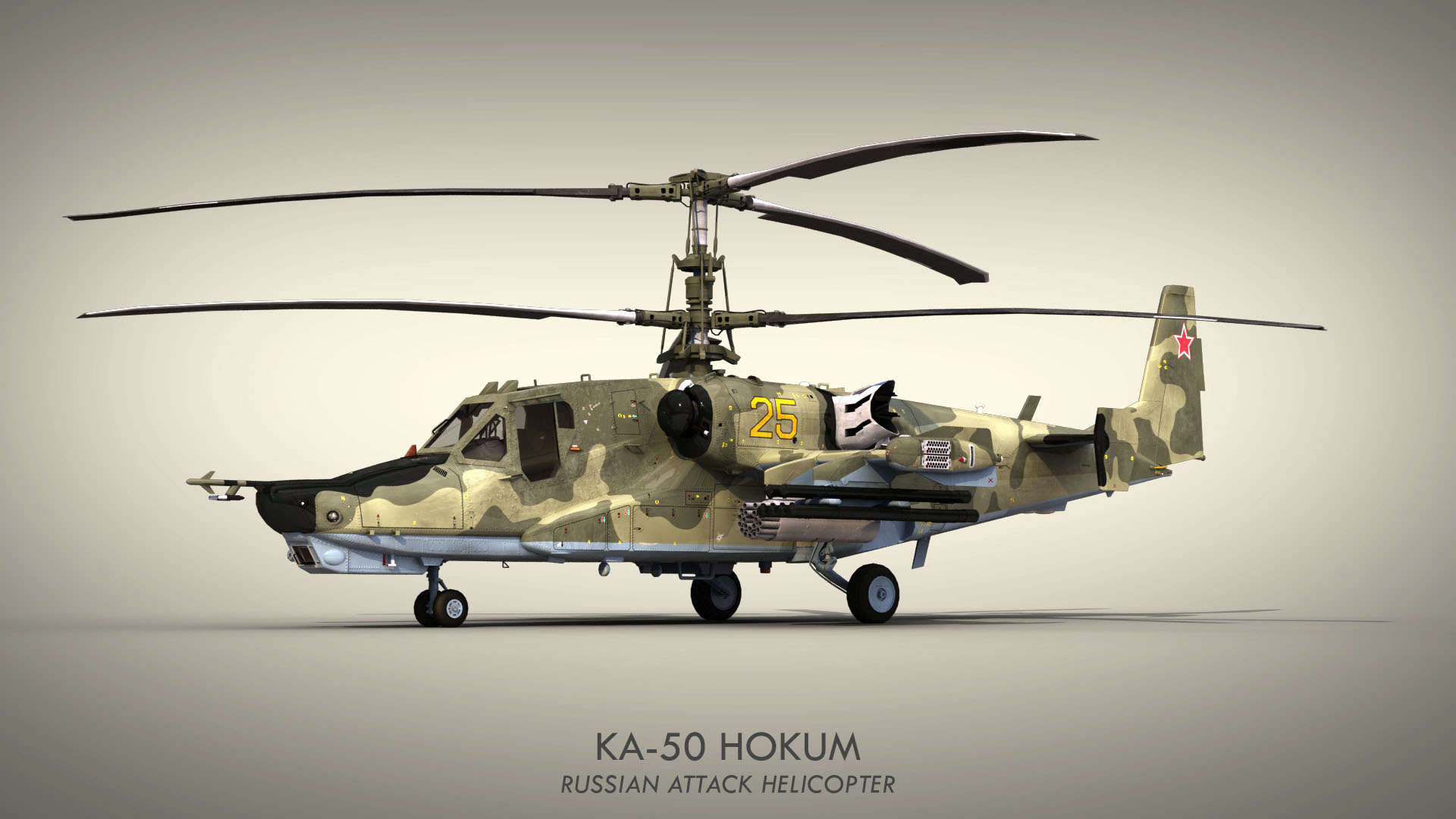 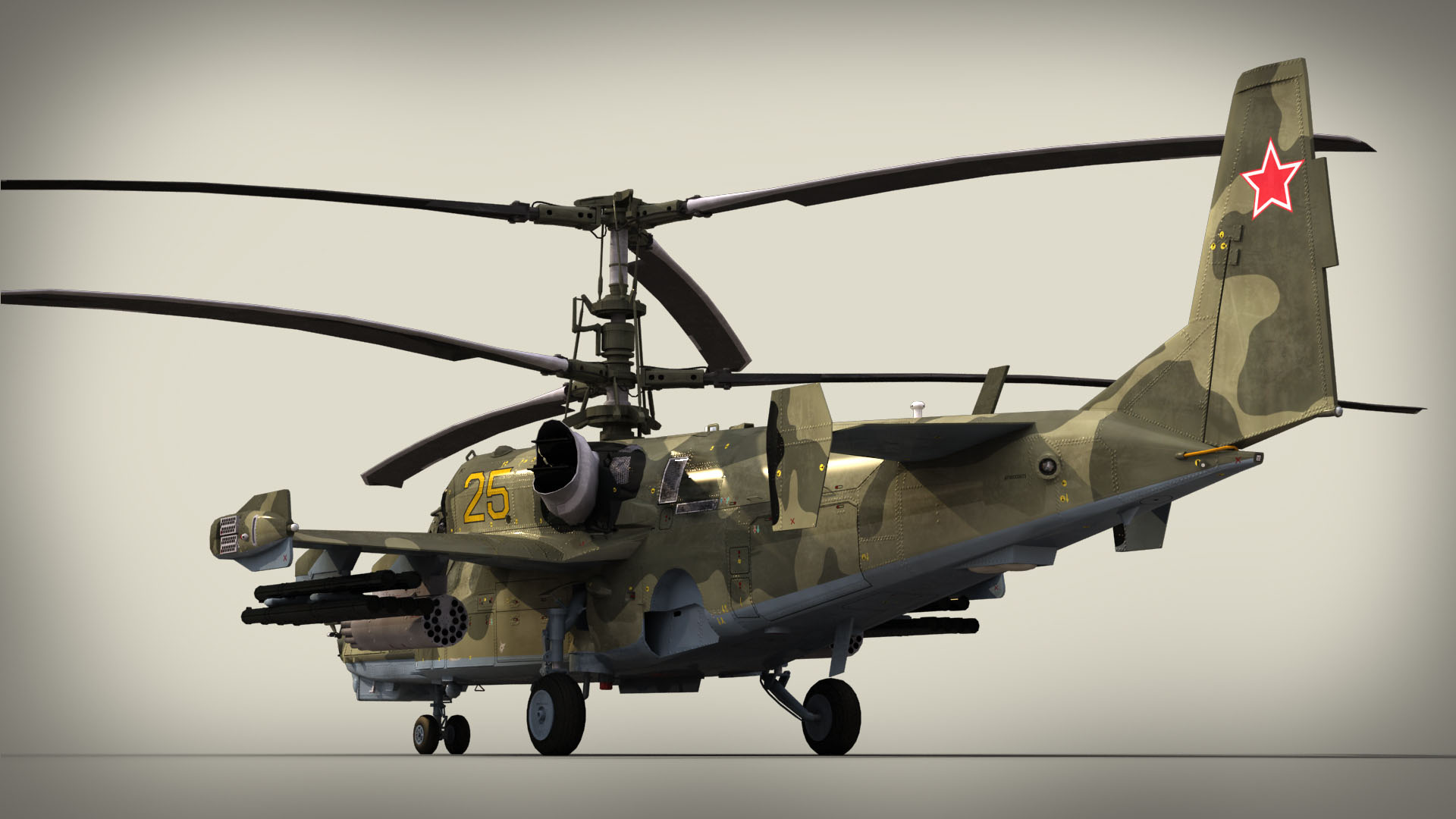 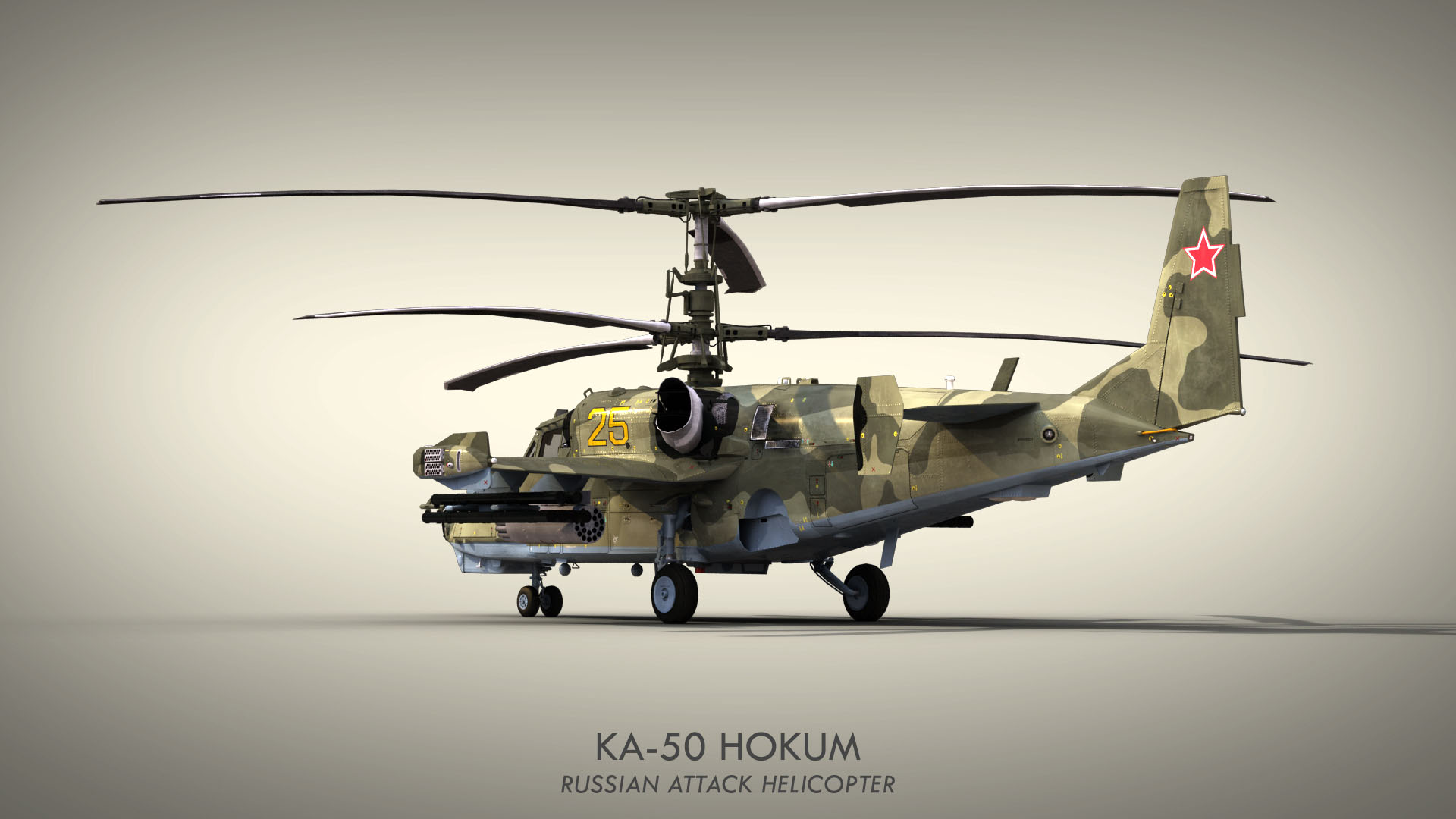 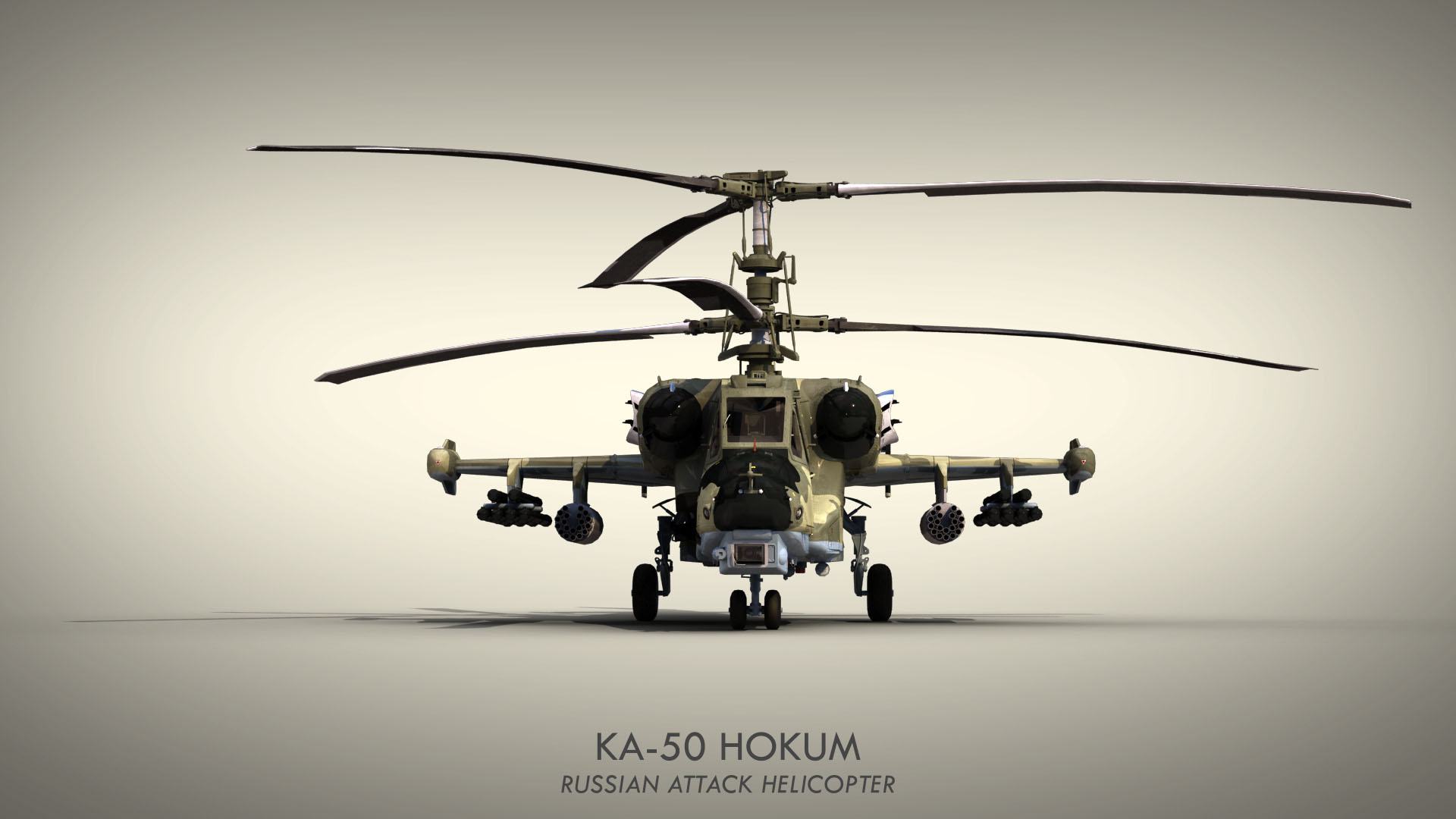 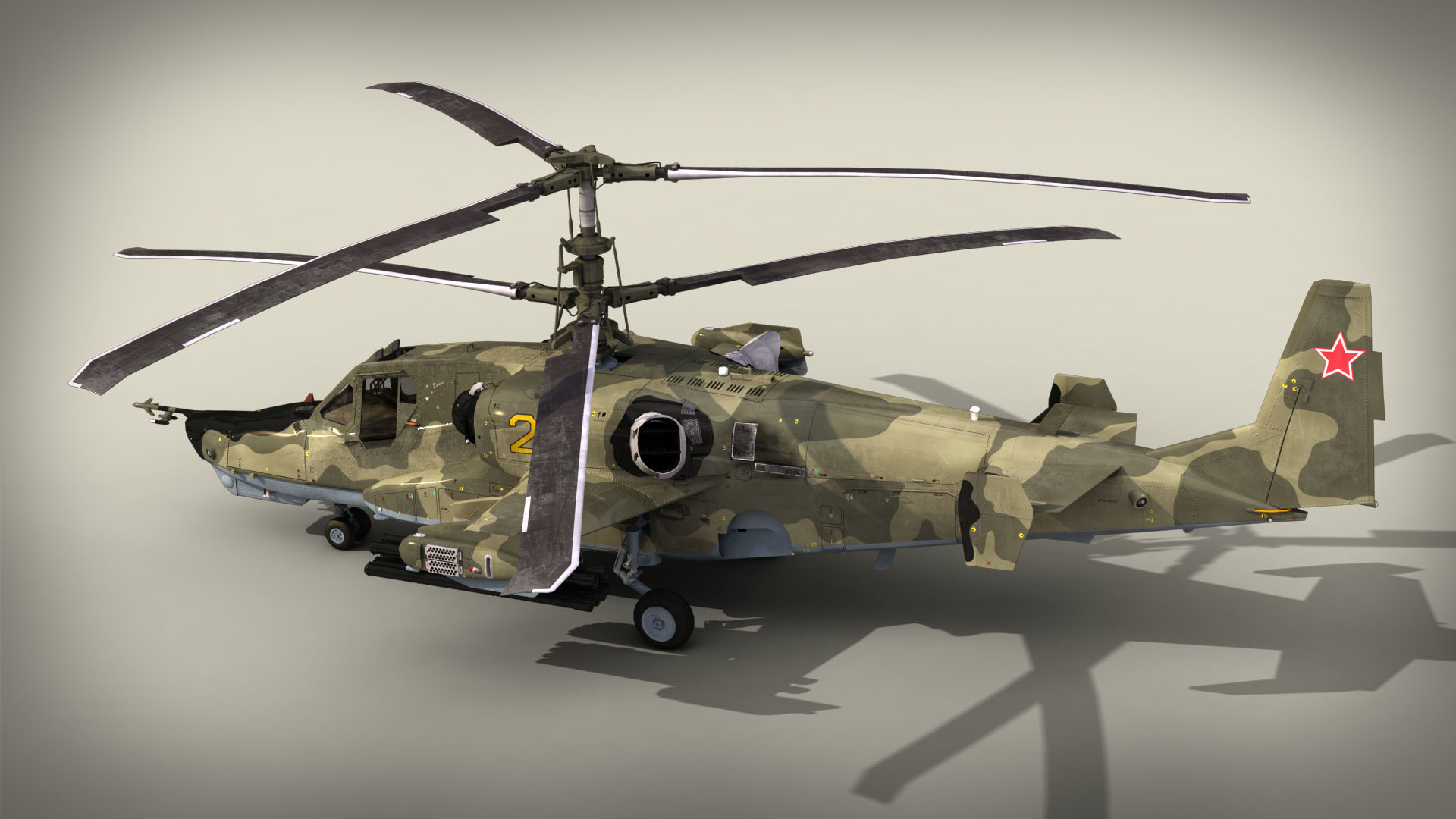 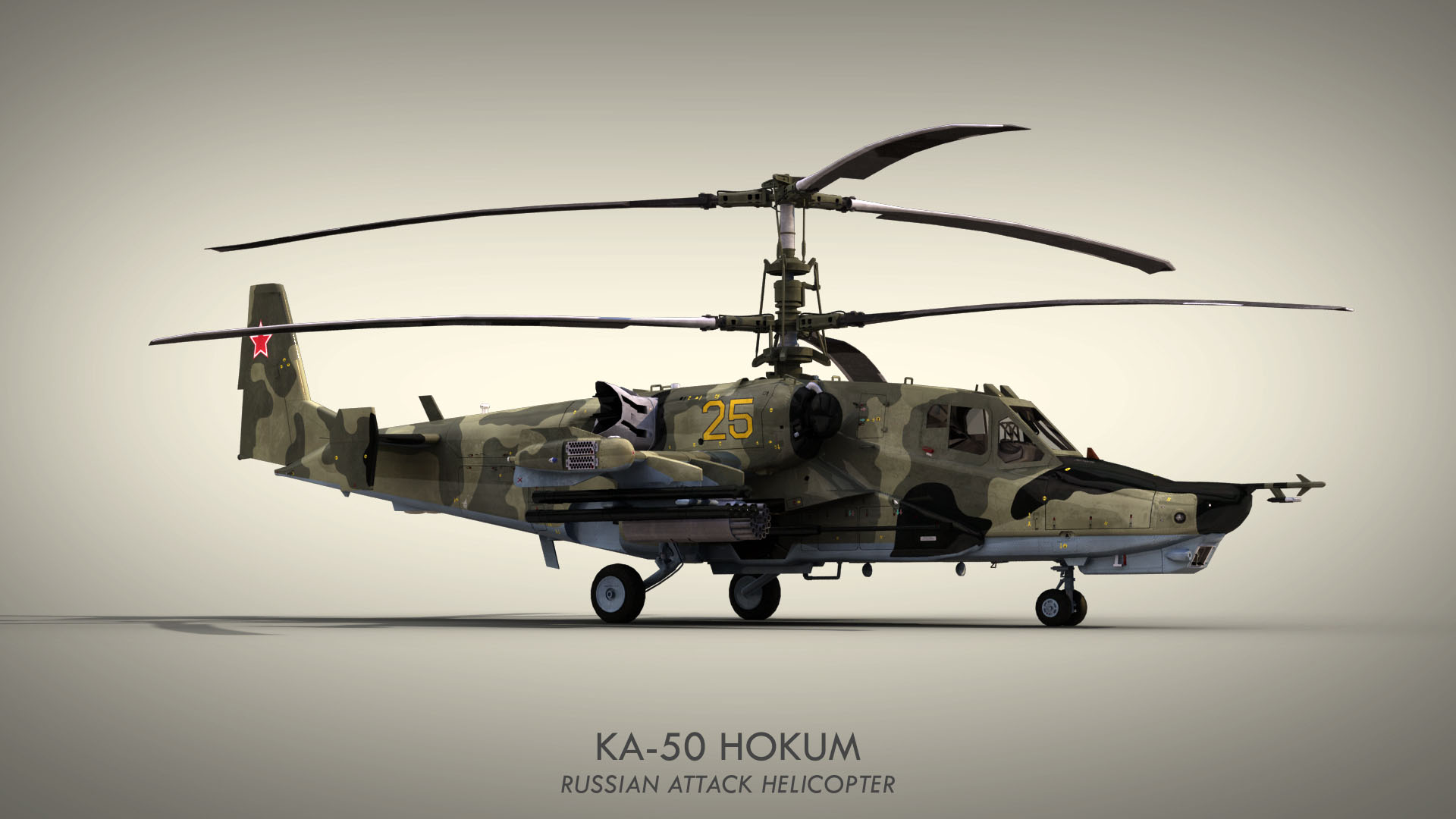 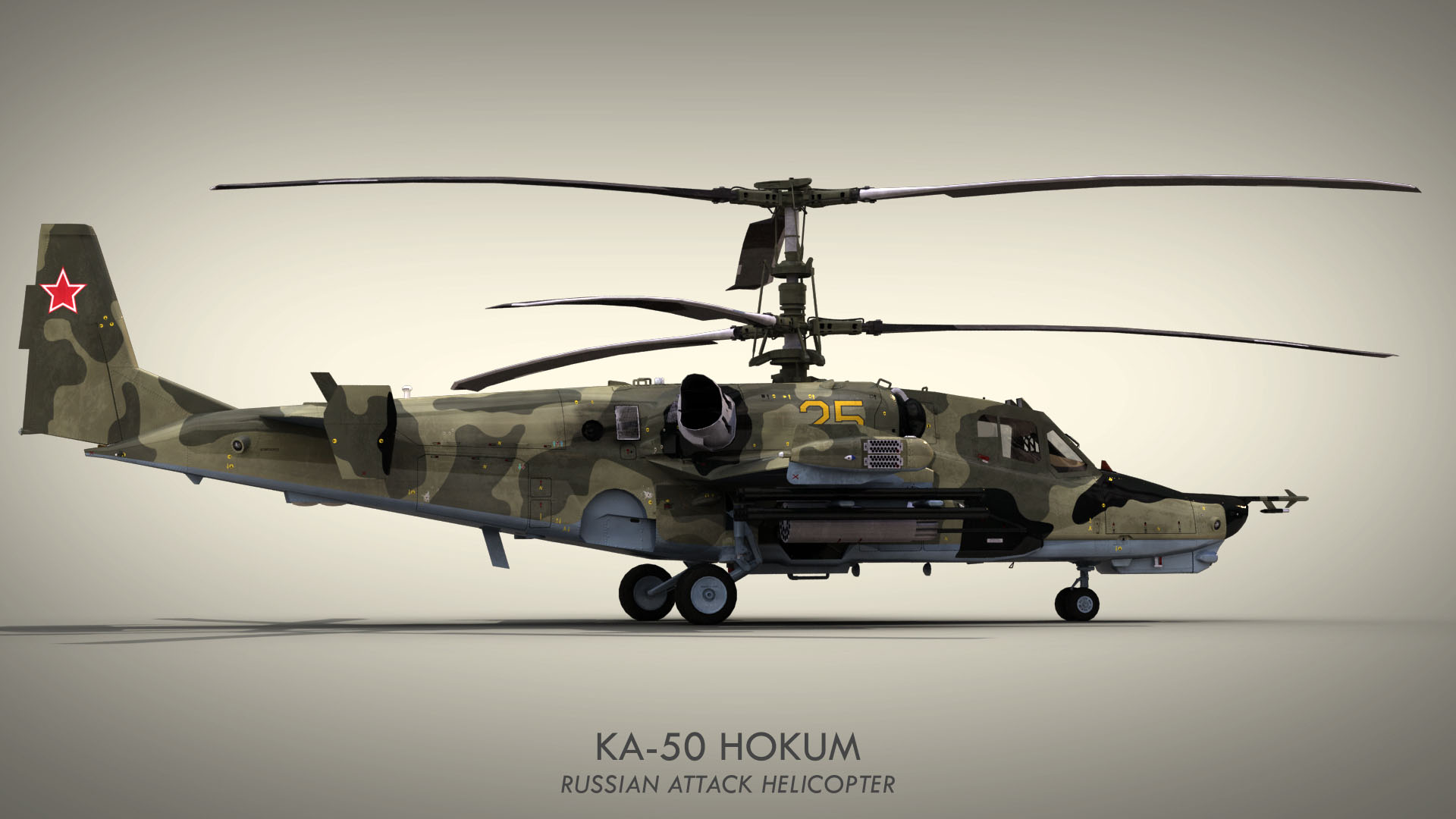 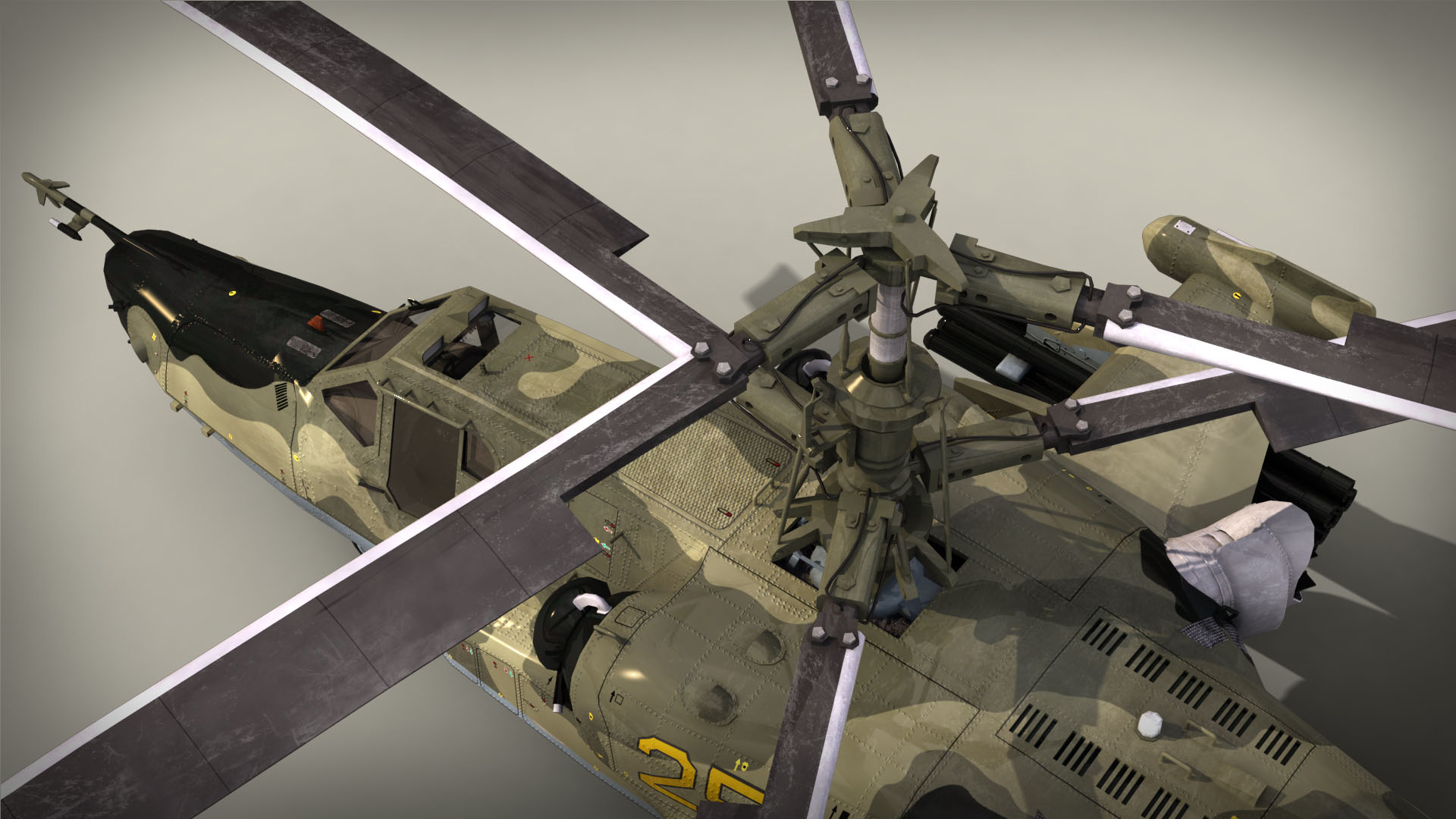 It was my second model in Maya, which I have created in 2008.
Model and textures where created within 2 months.

Through this model I explored UV mapping, texturing and game-design within Battlefield 2 engine. After receiving the feedback on the forums I have also learned the new terms – baked AO (Ambient occlusion) and GI (Global illumination), which where certainly missing in my textures back in a day.

Cockpit gauges where not functional in the Battlefield 2 version. Later on I added working gauges so that this model could be implemented to Arma 2 as a mod by a community member rstratton. 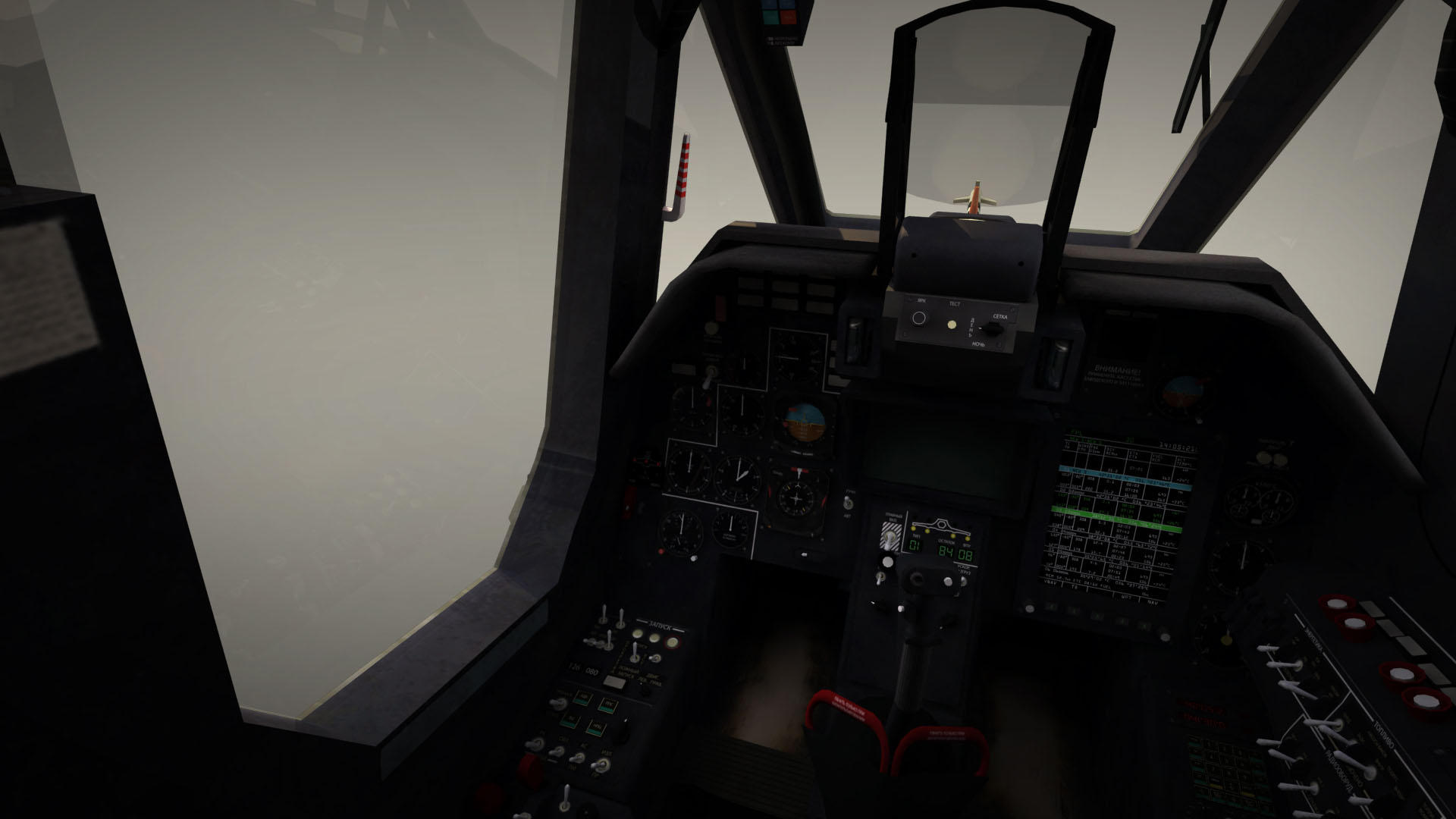 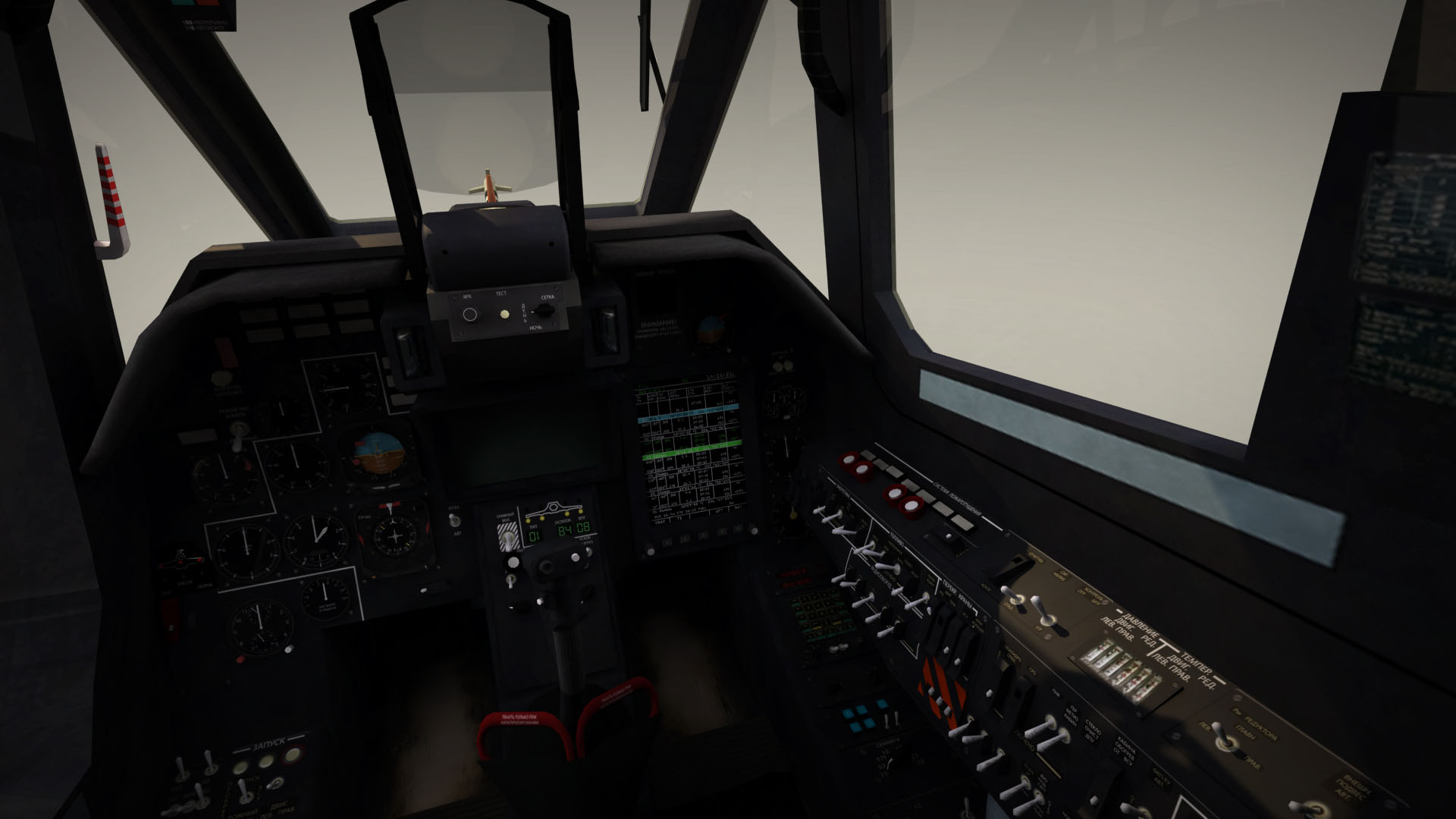 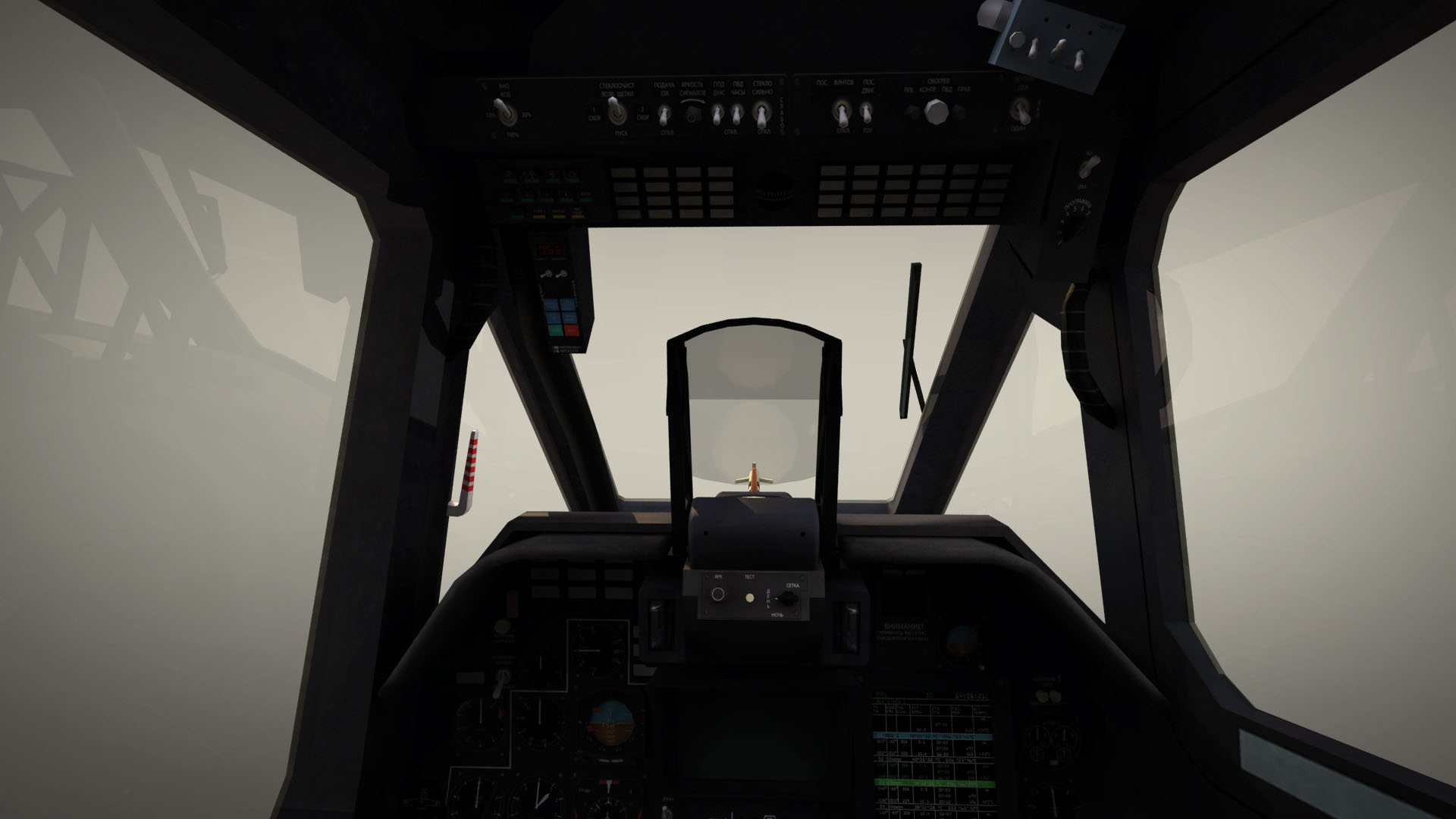 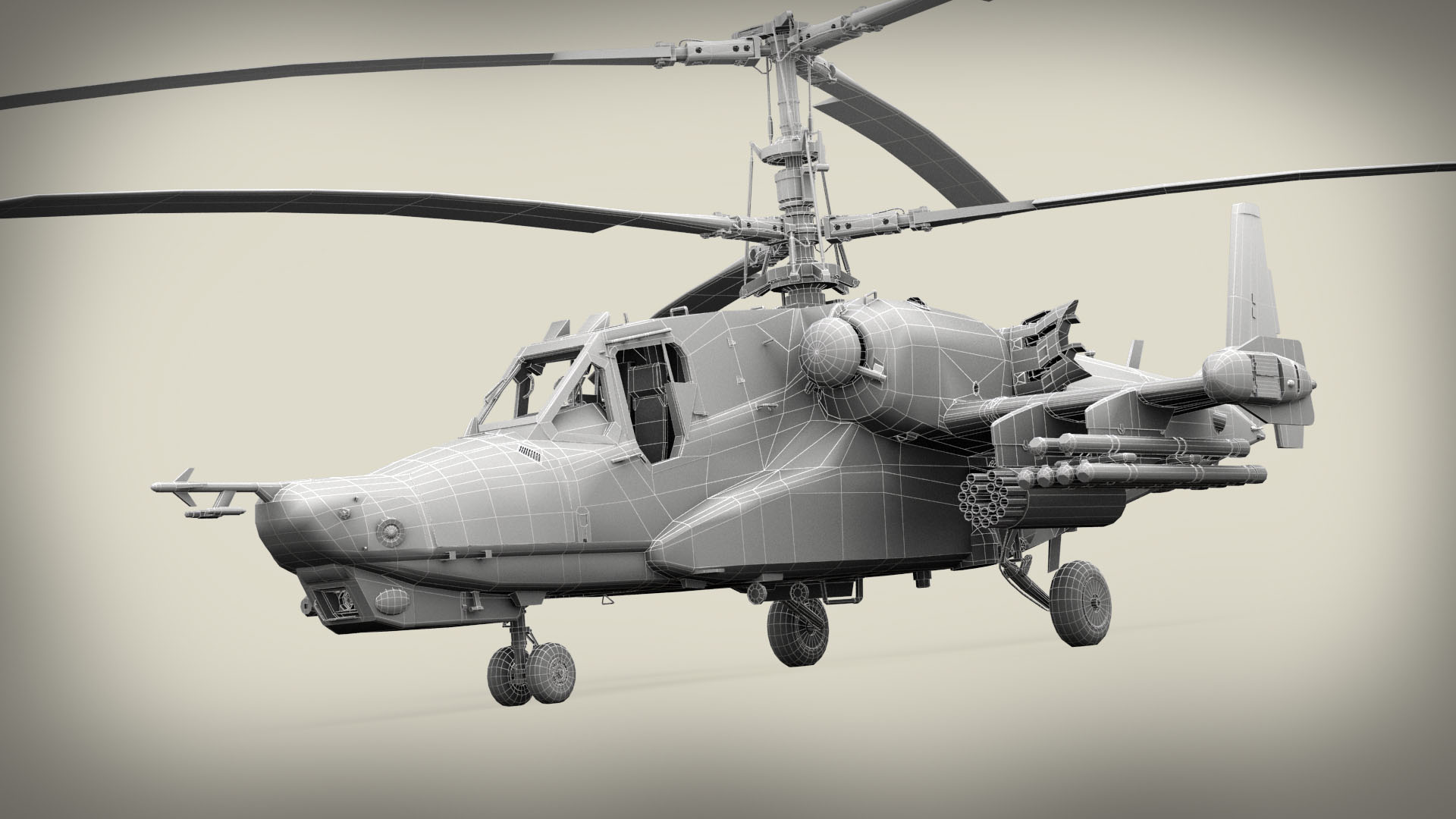 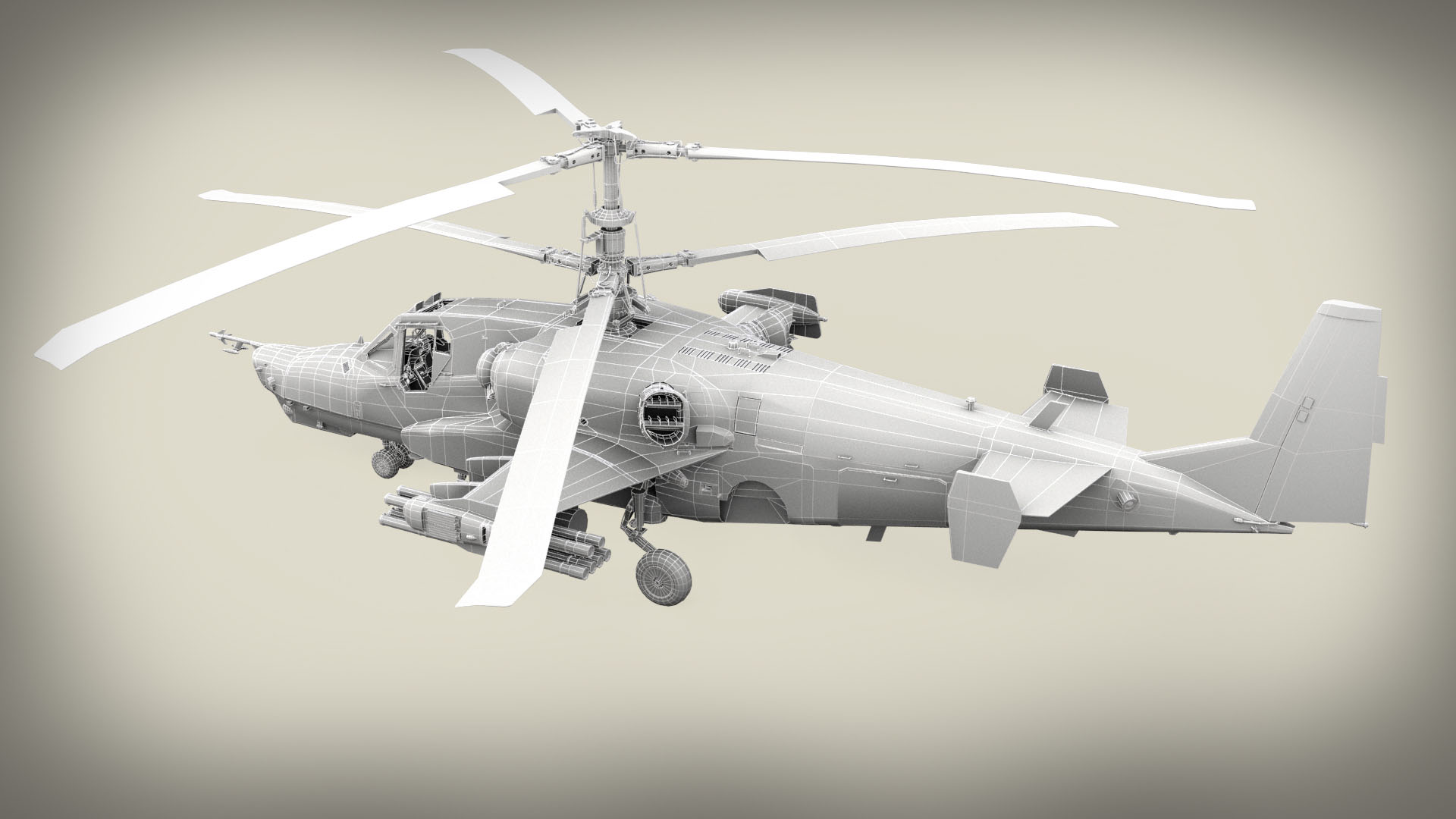 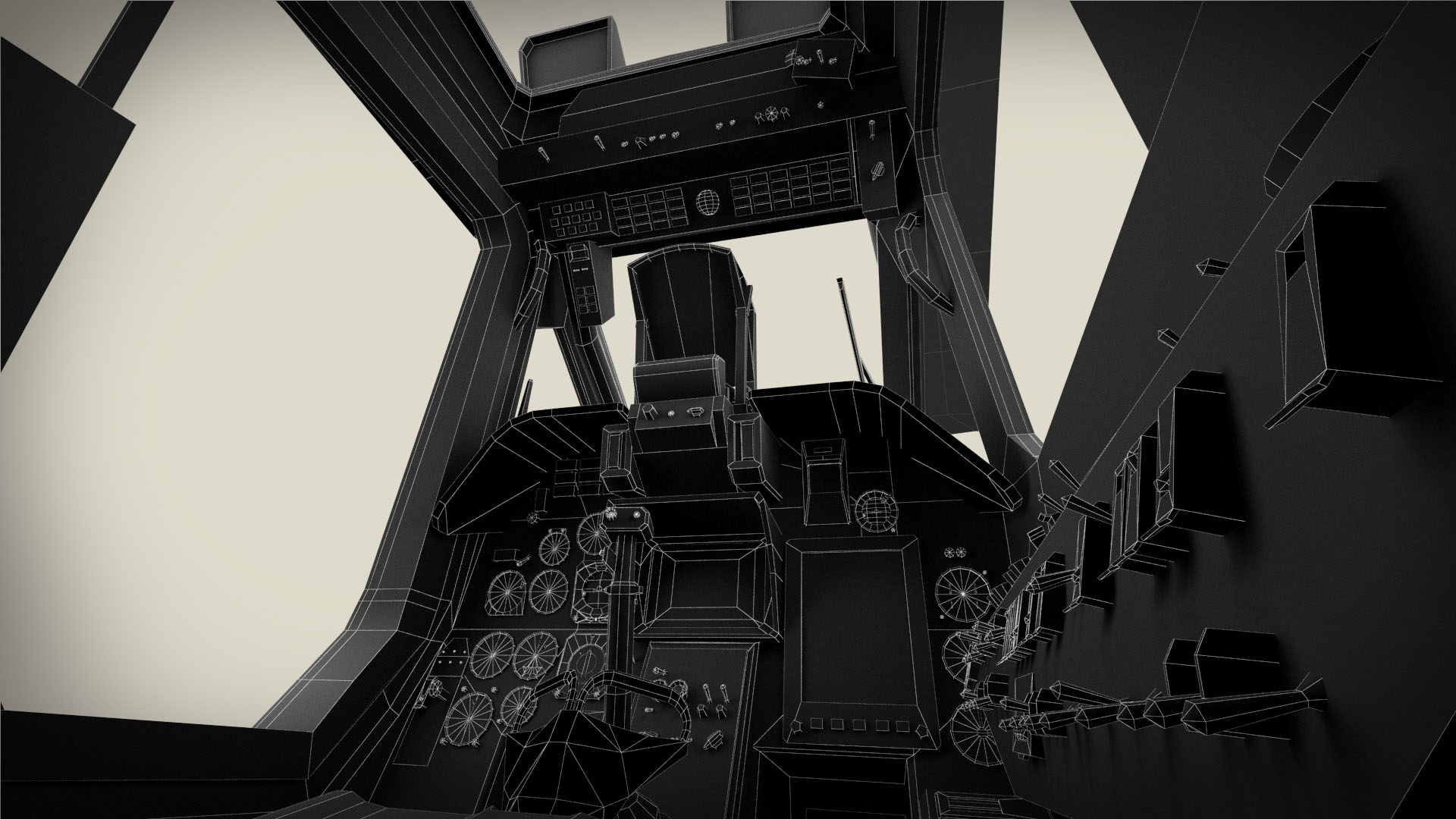 My 3D path started with making a car model for Gta vice city in Zmodeler – Unfortunately I don’t have any images from it to show today. After that I began learning 3Dsmax and I made my first model of Ka-50 Hokum (2005) – you can see a video of it below. It’s completely out of proportions and shapes, but it was still one of my first models in 3Dsmax! After completing this model and couple of others I switched over to Maya. It happend based on advise from 3D artist with a nickname “Alecson” – who I met playing Battlefield 2 game. 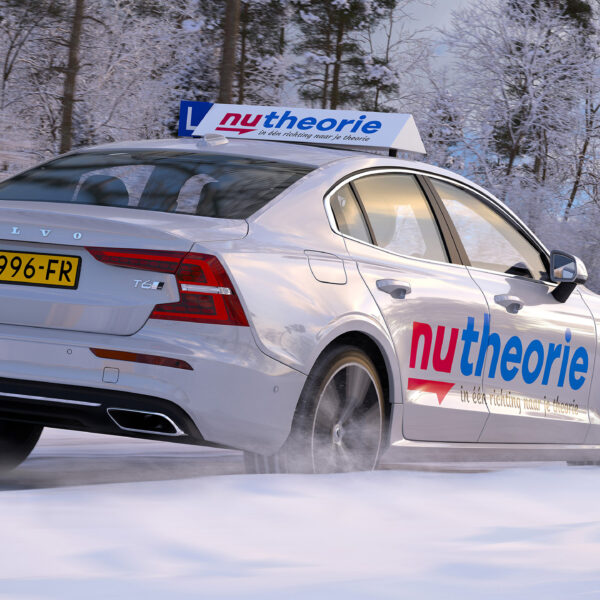 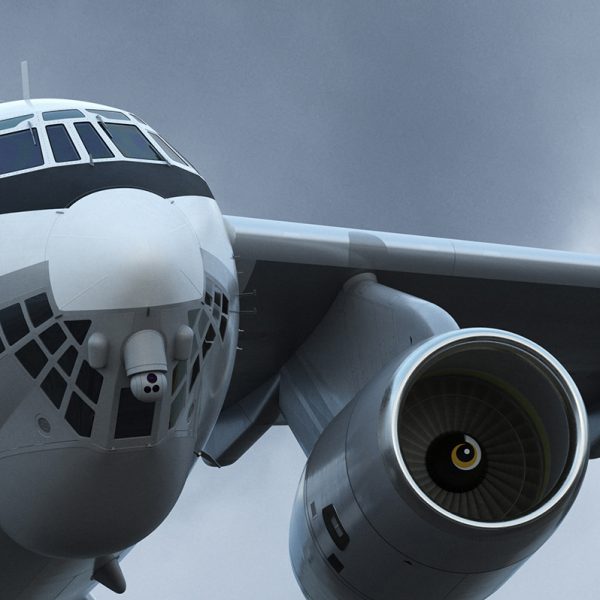 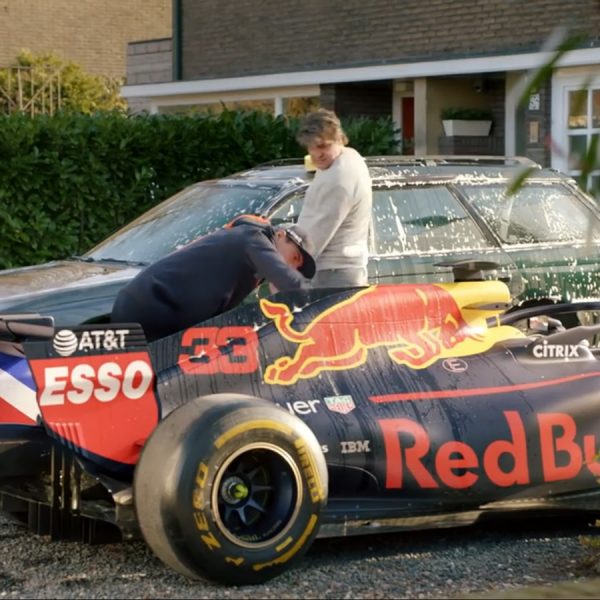 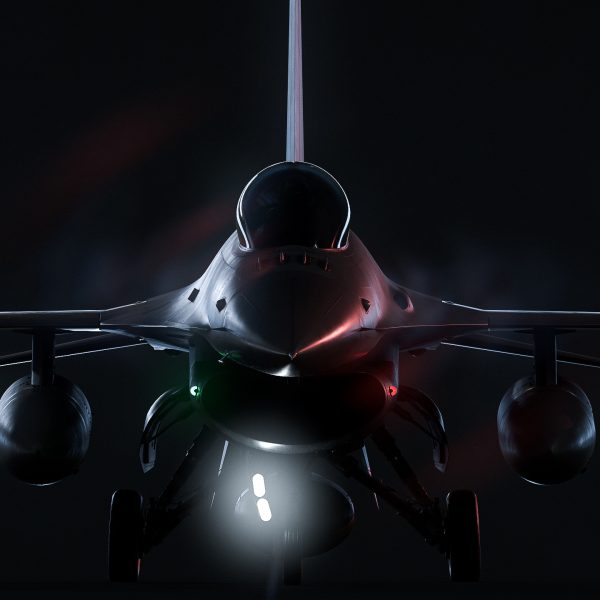 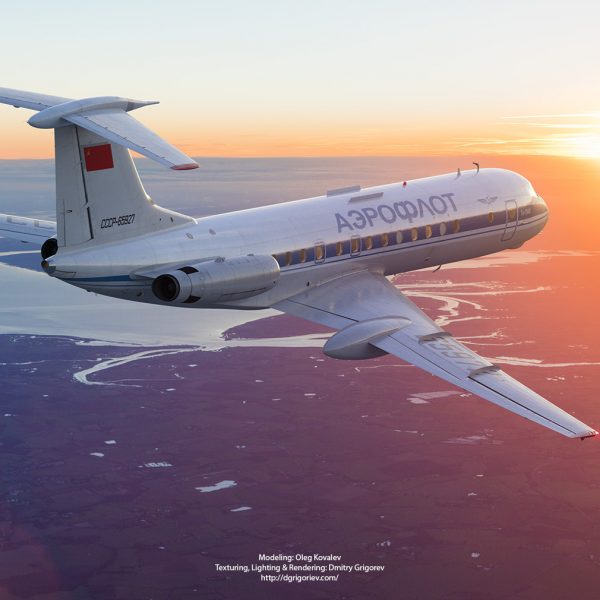 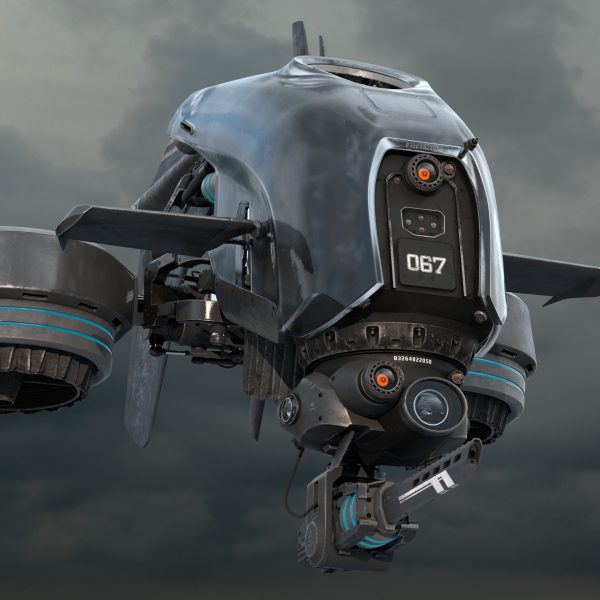 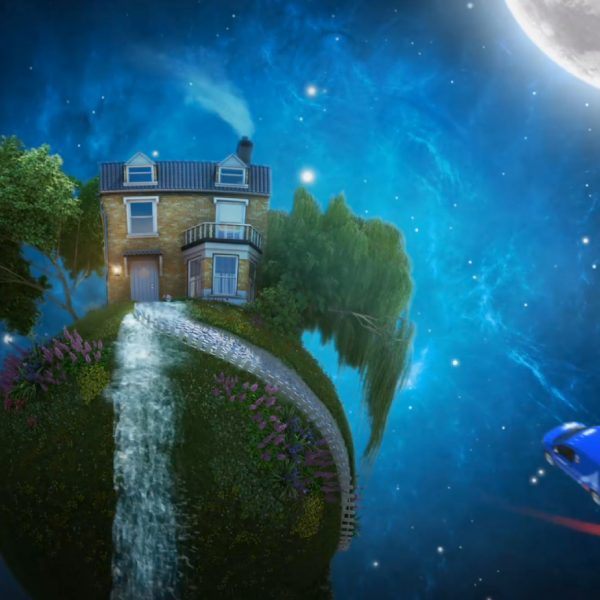 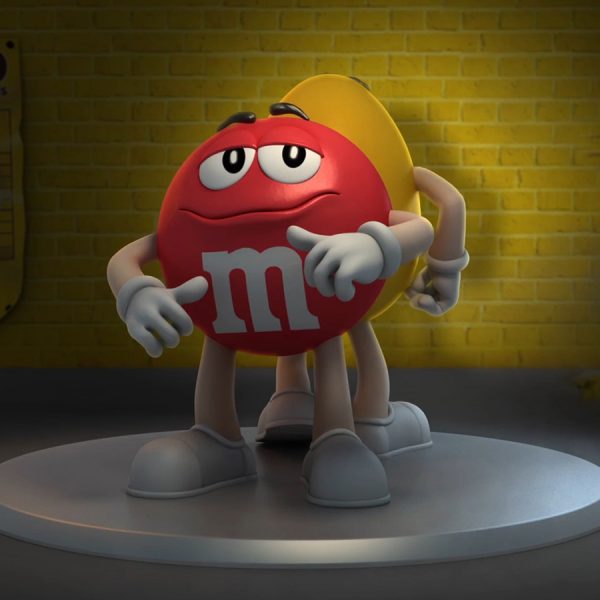 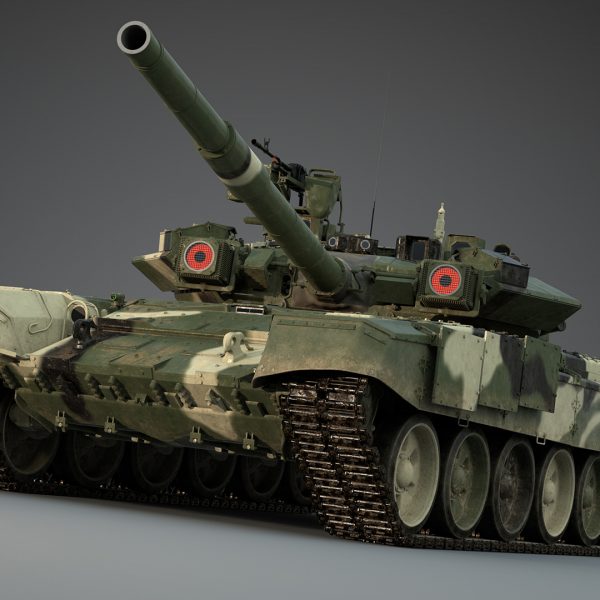 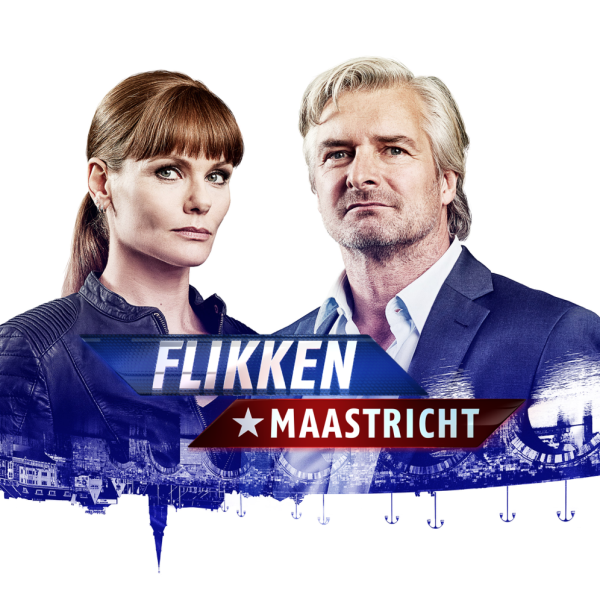 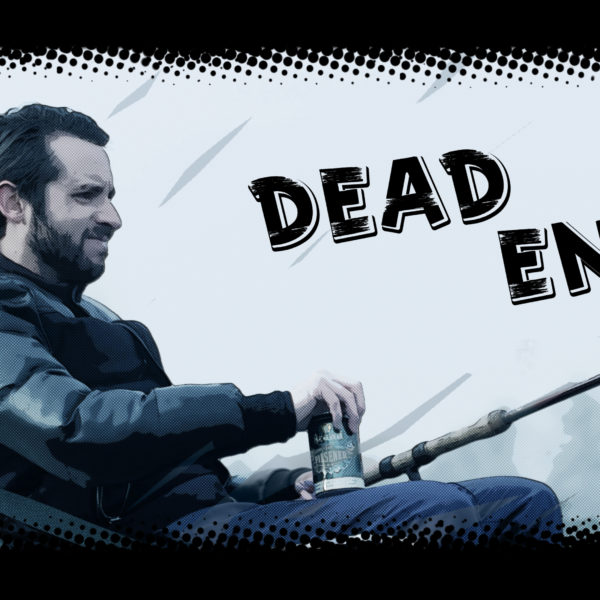 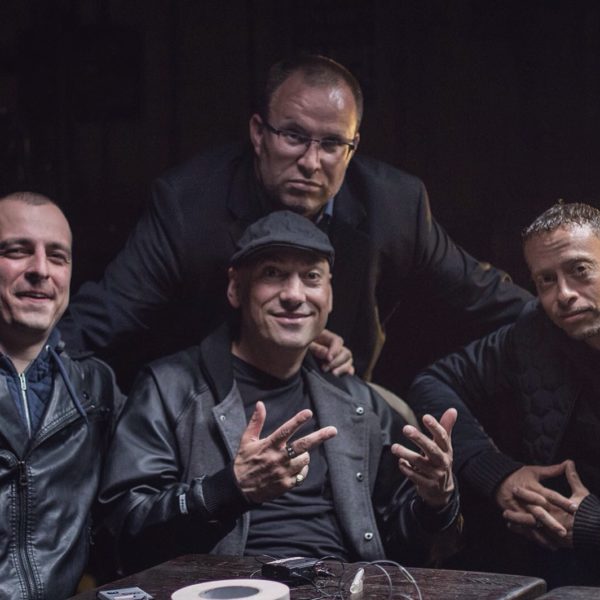 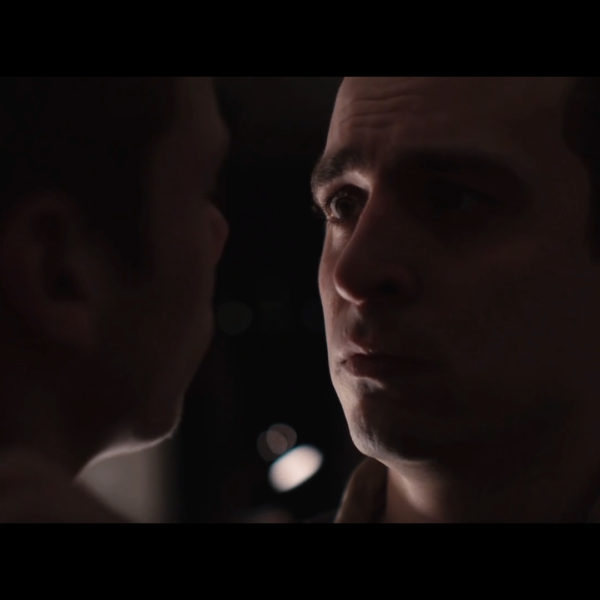 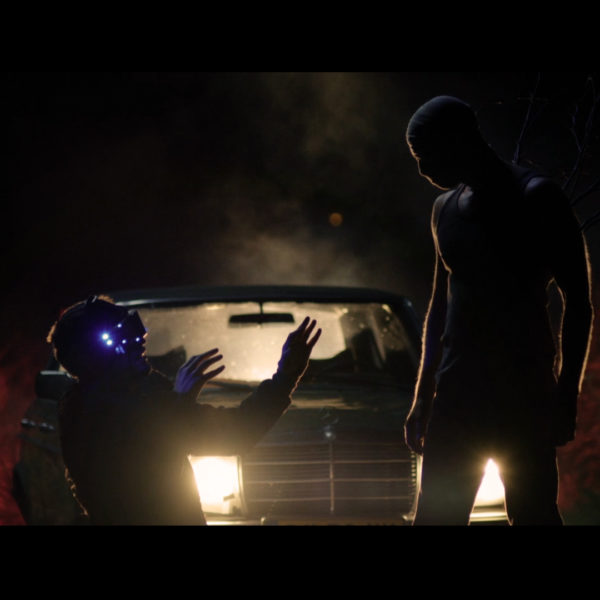 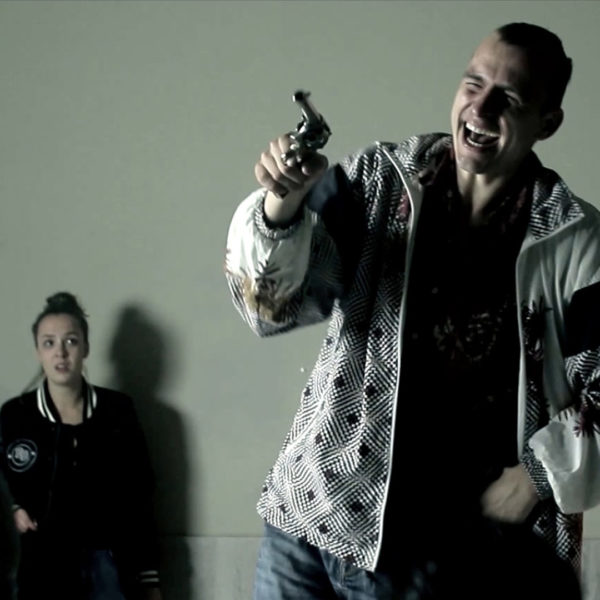 Look me in the eyes 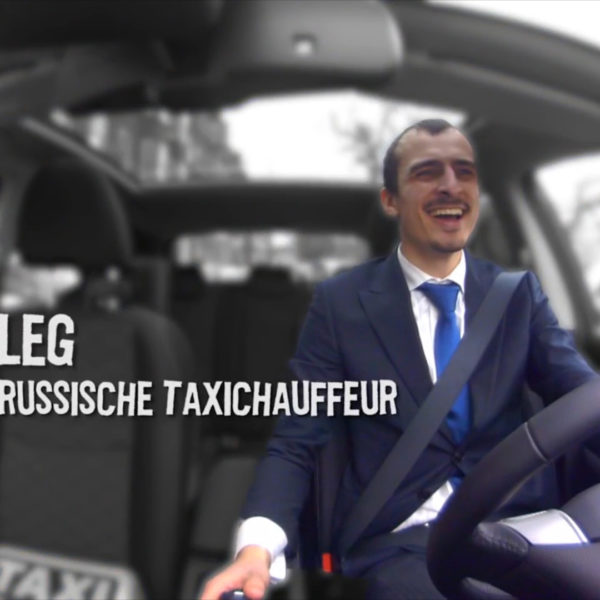 Previous ProjectArma 3 | Tu-95MS - Bear
Next ProjectOuke Baas
I use cookies to ensure that you have the best experience on my website. If you continue to use this site I will assume that you are happy with it.Ok